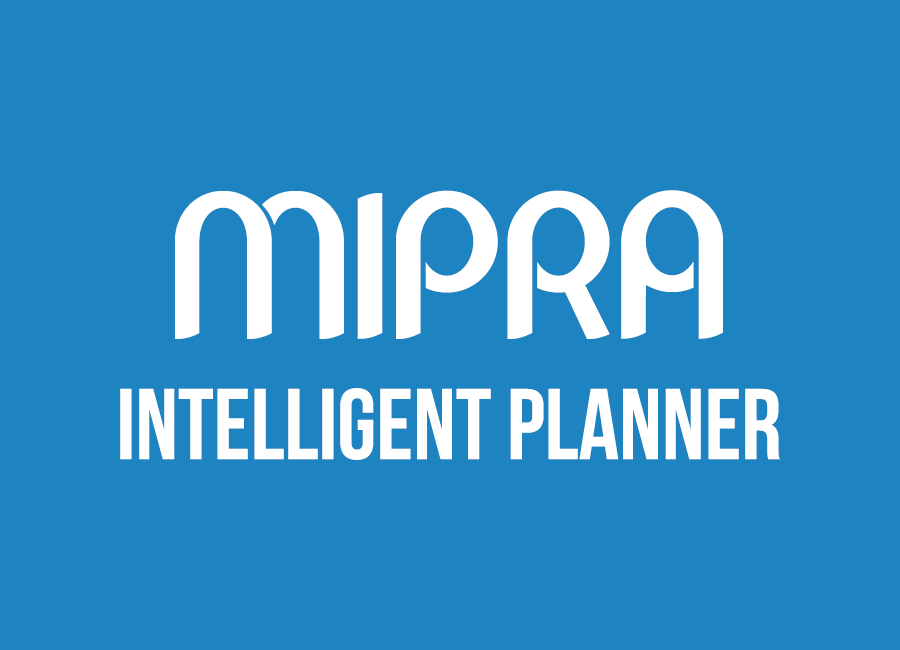 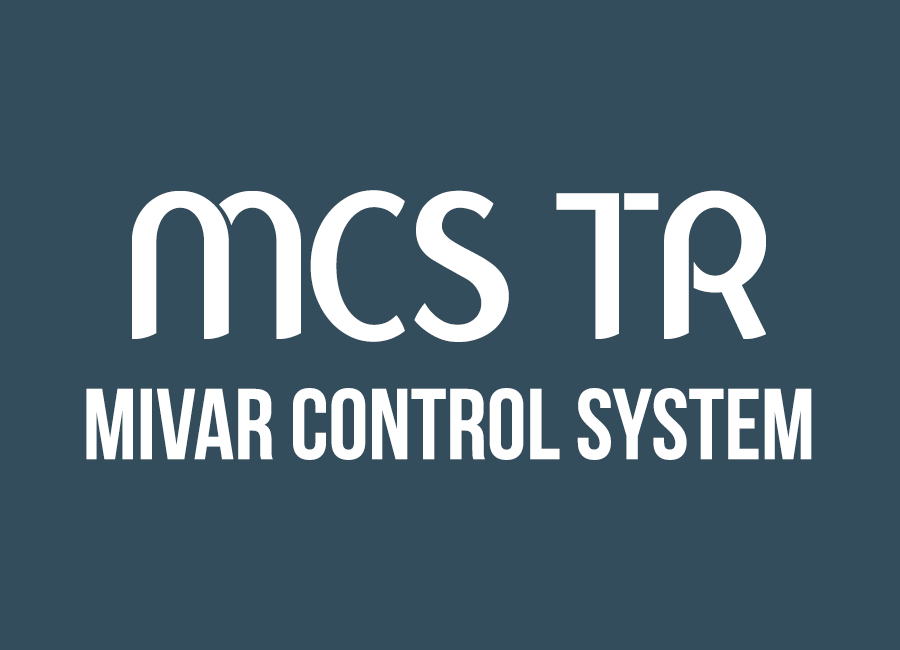 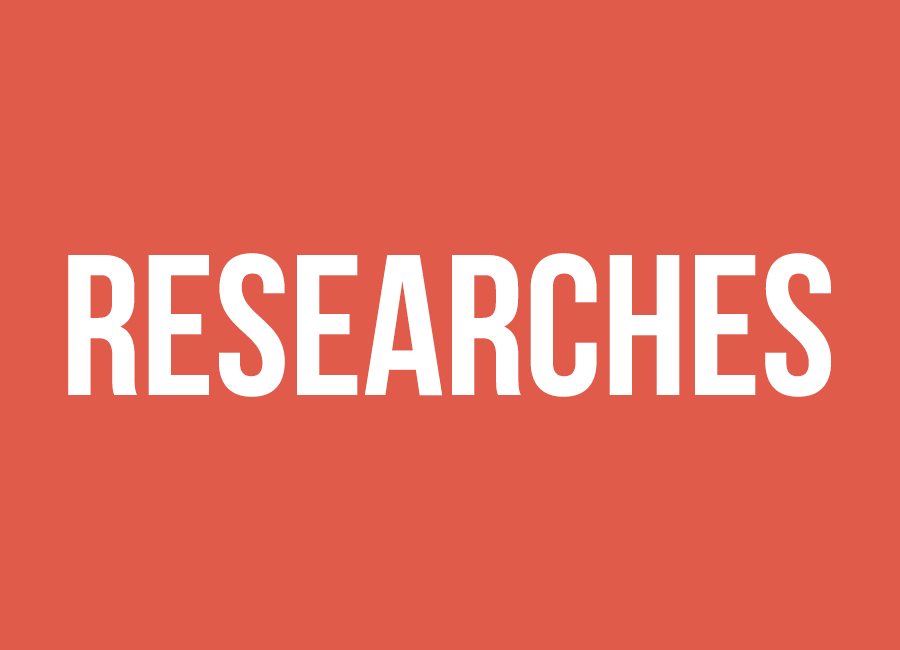 Balabza lab is a community of scientists whose goal is to develop scientific and application projects in the various fields of Computer Science.

The laboratory is actively working in the fields of unmanned vehicles, autonomous robotic systems, next generation expert systems and in other areas of Artificial Intelligence.

For the first time in the world, mivar expert systems were used for solving action planning problems for robotic systems. The KESMI (Wi!Mi) Razumator solution was used to create a mivar-based system called MIPRA (mivar-based intelligent planner of robot actions), which delivers a qualitative (by several orders of magnitude) boost to the process of solving STRIPS-type problems, i. e. constructing algorithms for planning the actions of a robot tasked with relocating blocks in the blocks-world domain.
The mivar approach implemented in MIPRA allows it to handle tasks with more than three towers on the table and with varied numbers of blocks, even in changing conditions.

Examples of our researches can be found in Scopus and Elibrary.